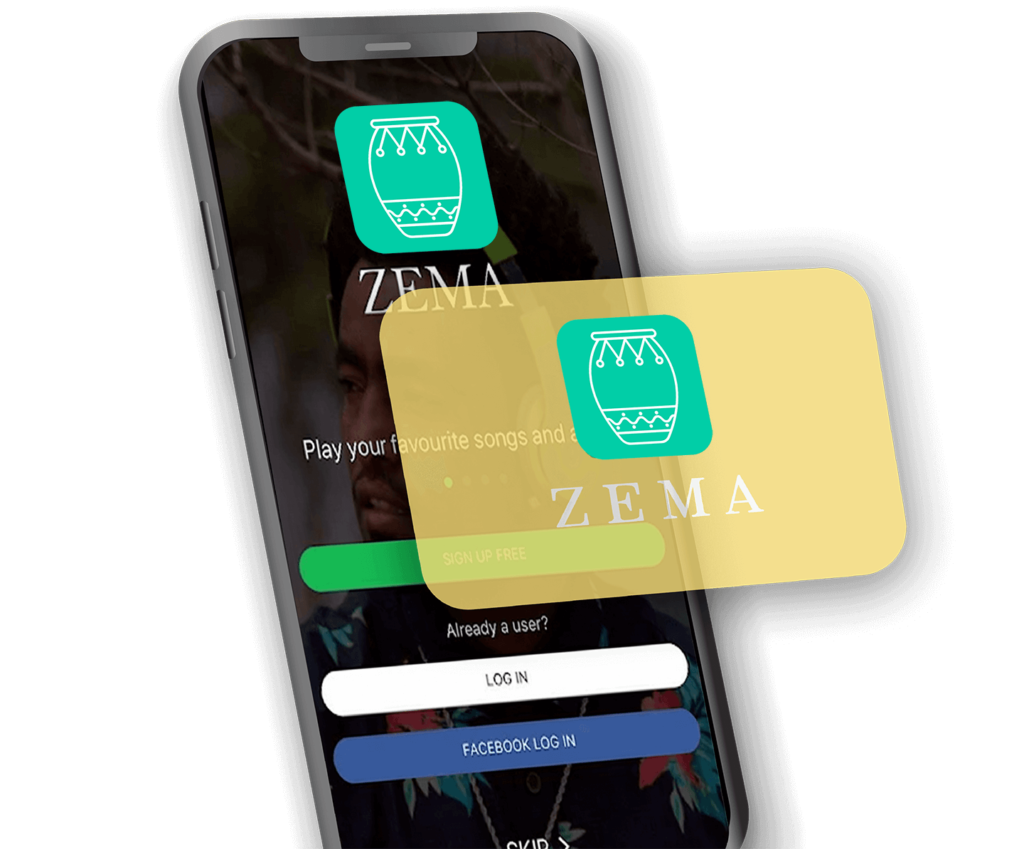 ZEMA MUSIC, the largest music streaming service in East Africa has signed a direct licensing agreement with ASCAP (The American Society of Composers, Authors and Publishers) to bring ASCAP’s diverse global collection of music to the region. 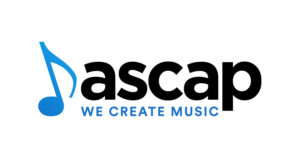 The terms of the partnership allow ZEMA MUSIC to stream ASCAP’s extensive catalog of more than 16 million global songs (of which around 100 thousand songs are originating from Africa) to its community of listeners mainly in East African countries; Burundi, Comoros, Djibouti, Ethiopia, Eritrea, Kenya, Rwanda, Seychelles, Somalia, South Sudan, Sudan, Tanzania, and Uganda.

The deal will provide ASCAP’s artists with direct access and exposure to ZEMA users in the region, while bringing ZEMA MUSIC one step closer to its goal of bringing all music from around the world to Africa.

Tesfay Aregay, CEO of ZEMA MUSIC, says: “We believe MUSIC is food for the soul, we want all global music to be accessible to all music lovers in the region. Licensing deals with globally founded partners such as ASCAP continue to push ZEMA MUSIC closer to it’s vision of building the largest and the most reliable online music distribution platform in Africa”

With major labels coming on board, ZEMA MUSIC is getting stronger to further improve its service offerings and defend its leading position in the region. 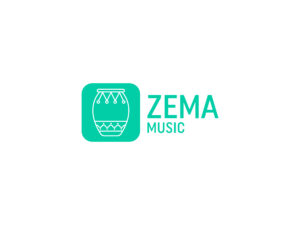 ZEMA’s  vision is to build the largest and most reliable digital music ecosystem for artists and content creators in Africa. It is currently the biggest and fastest growing music app in East Africa with a catalog of 20K songs which is still growing day by day. Users can stream songs online free of charge, subscribe to one of the daily, weekly or monthly plans to save songs to play whilst offline or purchase content to download. The service is currently available on Android, iOS.